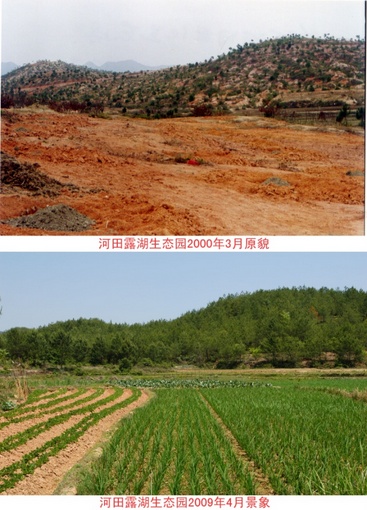 The relationship and interaction between forests and other land uses are interesting and attract many scholars from diverse disciplines. Although there are quite a lot of distinctive and exciting findings in this area, there remain underdeveloped aspects that prevent a full appreciation of the complexity of the phenomenon.

We carried on a study on forest transition in Changting County of Fujian Province in China since 2012. It is acknowledged that China achieved great success in reforesting the country in the last few decades. Changting County, located in the southwest of the Fujian province, is a good example to study the complex drivers to the dynamics of forest and other land use change. Forests in Changting were destructed heavily before 1980s and caused severe ecological problems like water and soil erosion. Since the mid 1980s, in line with the overall situation in China, especially after 2000, Changting embarked on a process of forest transition (see Figure 1). 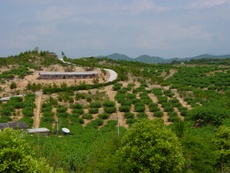 Figure 2: The harmonious development of forests and agriculture in Changting.

There are mainly two reasons for this according to our research. First, before the industries developed in Changting, the labors can only be allocated to the natural resources for the sake of livelihoods. A large amount of labors are allocated to logging in Changting before 1980s to get firewood for subsistence or trade. Second, the development of agricultural intensification after 1990s makes it less economic attractive in logging and collecting firewood. The opportunity cost of logging raises quickly, and farmers can obtain a high income in intensive agriculture.

In developing countries with rapid economic development like China, the relationship between forests and other land uses are also affected by the overall economic development. For example in China, large amount of labor migrations from less developed inland China to developed coastal China, has mitigate the tension between forests and other land uses in inland China where has most abundant natural resources such as forests. We can find many interesting evidence in Changting as it locates in eastern coastal province, and at the same time an inland less developed county.

The content, structure and grammar is at the discretion of the author only.

This post is published as entry #61 of our #Forests2015 blog competition. It is submitted in the “Open” category.

The first selection of the winners will be based on the number of comments, likes and views each entry gets.

As a reader, you can support this speaker’s entry:

Have a look at the other blog competition entries too!

This blog is managed by the social reporters from the XiV World Forestry Congress. Our social reporting channels are not vetted as official communications by the Government of the Republic of South Africa, FAO or any of the Congress partners. The blogposts represent the opinion of the individual authors.
→ Join our social media team! → Submit a blogpost!